Reply.io can be used to capture emails and automate your sales pipeline. Unfortunately, Reply.io is just one part the sales engagement puzzle. Below, we'll be covering why an all-in-one solution like LeadLoft is a far better option. Let's dive in.

Reply.io is powerful but it's just one part of the puzzle.

Like LeadLoft, Reply.io gives your team the ability to scale outreach. While this is powerful in its own right, Reply only solve part of the sales puzzle. Due to a lack of a CRM, you'll likely miss tons of follow up opportunities on Rely.io. Reply.io also doesn't allow won't tell you which emails are verified and unverified, unlike LeadLoft, where maintaining our users' email reputation is a top priority. If you're using Reply.io and it can't find a prospect's email address, then you're out of options. This is in stark contrast to LeadLoft, which has integrated LinkedIn tasks for lead engagement where email isn't an option. LeadLoft is also significantly more affordable for teams than Reply.io. In a head-to-head comparison, LeadLoft blows Reply.io out of the water. 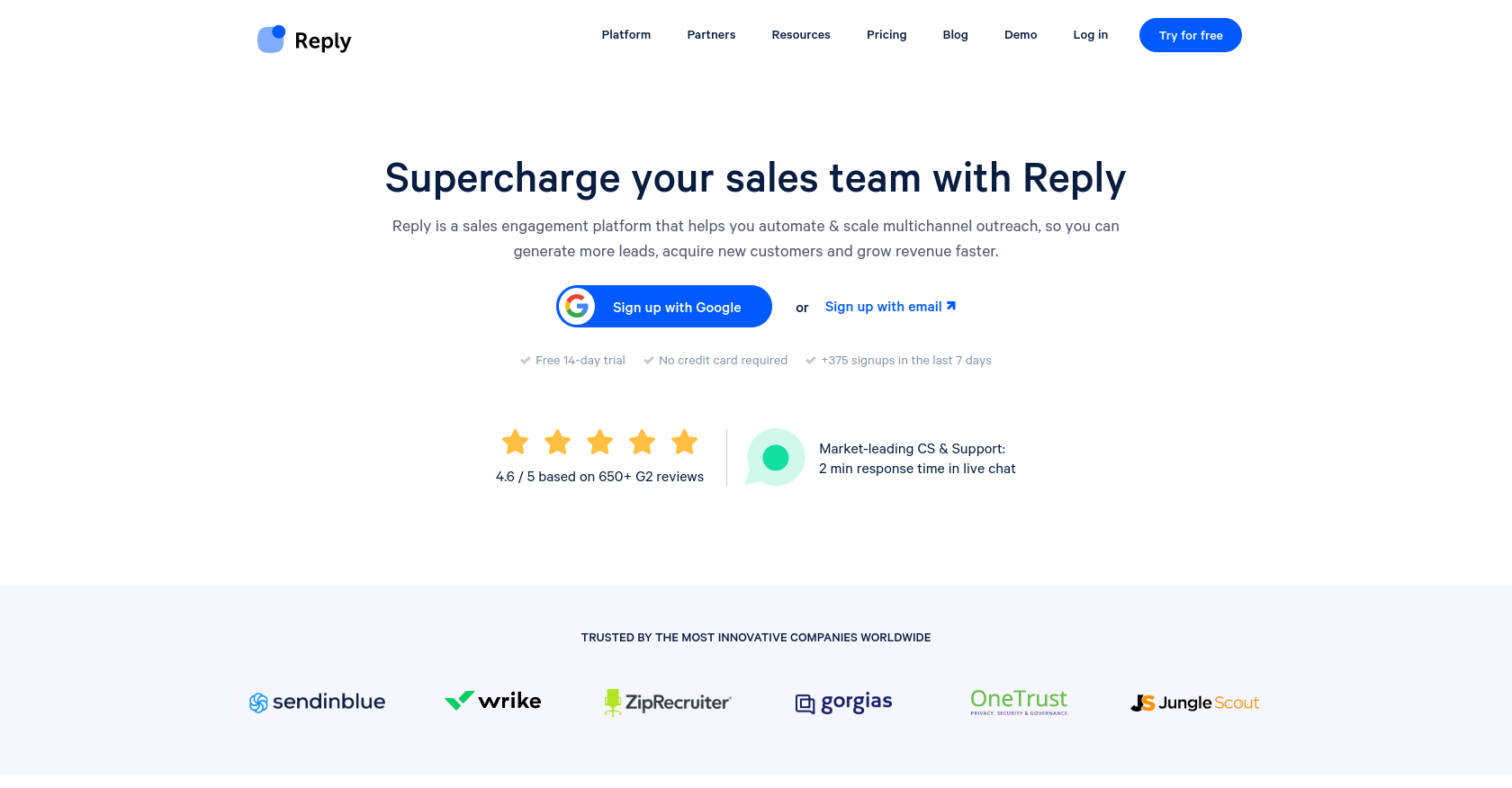 See how Reply.io stacks up!

Reply automates one-to-many communication for you and your team - dramatically scaling your outreach capability, while keeping it 100% personal.

Thank you! Redirecting…
Oops! Something went wrong while submitting the form.